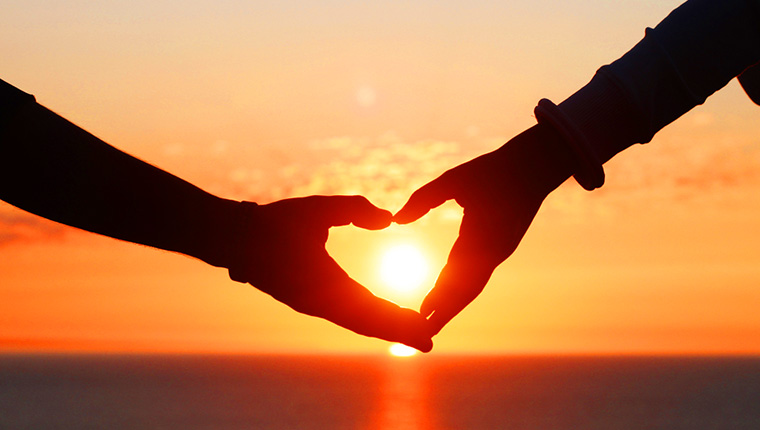 I recently heard an interview with Chris Larson, Assistant Professor of Journalism at the University of Colorado. She spoke about the research she did on Romance Writers and their surprising financial success. Unlike many in media, romance writers are flourishing in an era of digital disruption. Larson looked at their incomes from 2008 to 2014. She found the median income had tripled. She compared that to a study by the Writers’ Guild in the US over the same period, suggesting median income for authors, across all genres, had dropped by 30%.

Chris was intrigued to find out why they were so successful and, contrary to what you might think, the key wasn’t what they were writing about.

A little history sets the stage. Romance writers were not welcomed into the Writer’s Guild with open arms and if you were not published, it was a definite NO. So a group decided to form their own organization and do things a little differently.  The rest, as they say, is history. Their enormous success is due primarily to three things they did very deliberately:

There is also strong tradition of mentoring in the “romance” community and they do all sorts of things to support the newbies, including sharing mistakes, new digital strategies, advice and overall transparency. Lastly, the openness to newcomers has led to innovation, with seasoned professionals asking for advice from the new people.

In a nutshell the advice was: band together, share successful practices and look for the newcomers, they likely know more about what’s coming down the pipe.

These ideas and practices I believe are relevant to any organization, board and group that wants to really flourish.