Choice Theory and the Self-Doubting Athlete 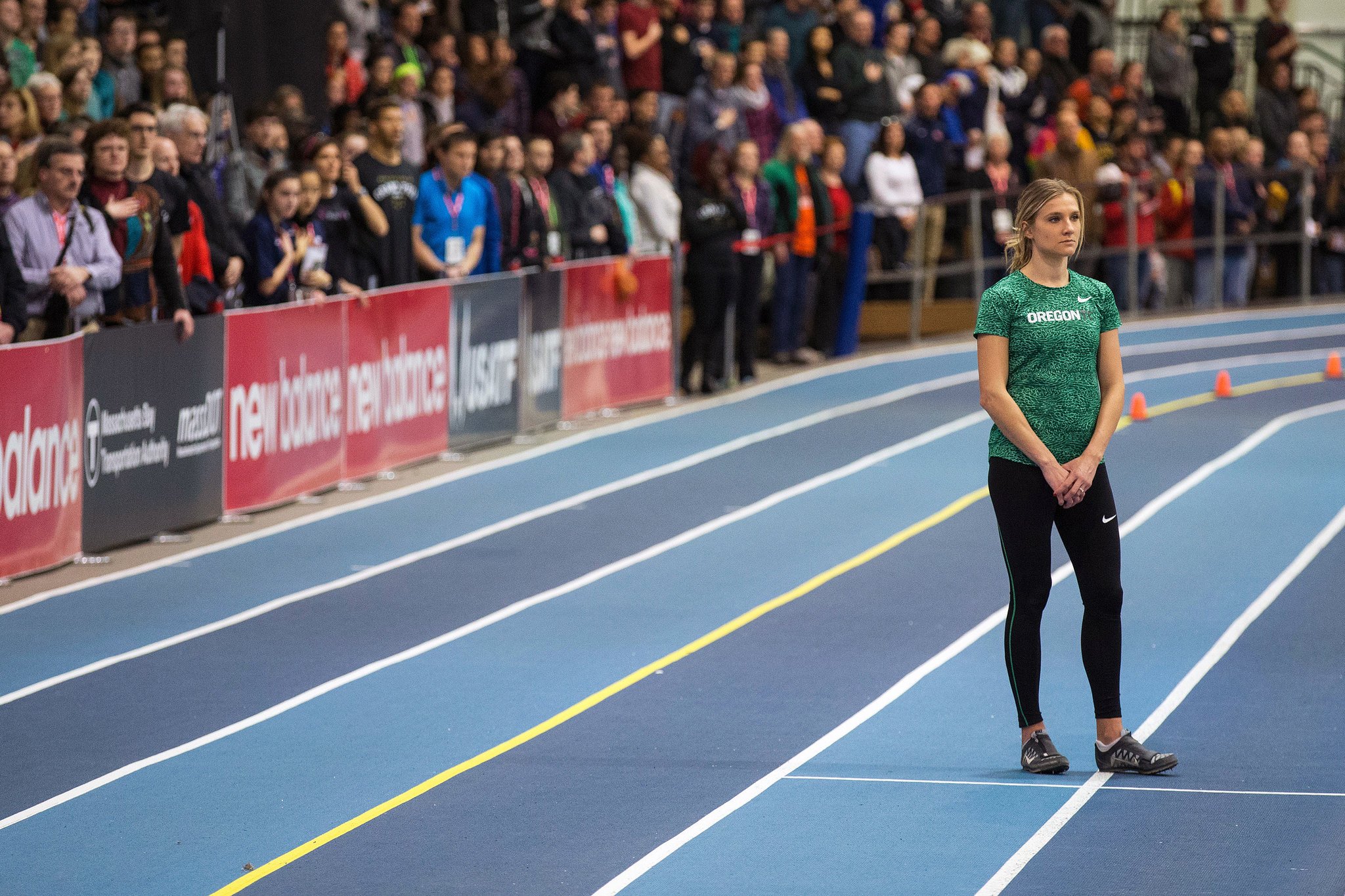 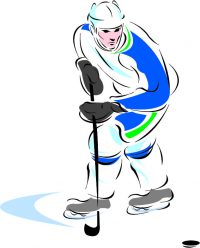 As a coach, I often deal with players who doubt themselves. This slowly strips away their self-worth and enjoyment of the game.

Here is how I use Choice Theory to help a hockey player I will call Paul.

Paul has great skills. He performs above average in practice but below expectations in games. Paul can’t articulate why that’s happening, and he is upset about his game performance.

I explore Paul’s Total Behaviour by asking how he prepares for practice:

In preparing for practice, Paul is in balance and appears to be going in the direction he wants. His ‘total behaviour’ supports his direction. Essentially, Paul is in more effective control.

How about when Paul prepares for games?  Here is a different picture:

Pre-game, Paul is out of balance and in less effective control. He is spinning his back wheels – stuck in feeling and physiology.

What does Paul want out of his game performance? “To play like I do in practice….With confidence.”

What is the difference between games and practices?  “In practice, I feel no pressure.” Paul’s perception of pressure is fear of failure that chokes him up to where he mentally gives up on himself.

Can Paul’s perception of pressure be changed? Yes. He needs to find new behaviours, thinking and acting differently, to give him a chance to compete at his best when it counts.

A simple technique Paul can apply before a game is SOSA.  As soon as Paul feels pressure and negative thoughts appear, he can

Like Paul, many athletes let their emotions get in the way of their performance. Choice Theory can help them become aware of total behaviour and gain more control of their lives. It is a wonderful way to teach life skills well beyond the sport.