Clean up your thinking for Spring 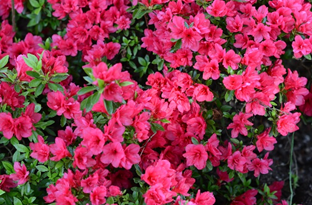 ng is such a great time to spruce up our thinking about ourselves and about others.

Nature in all her beauty is there ready to help lift our spirits as long as we are willing to let her.

After all, the one thing we have almost total control over is how we think about ourselves, about others and about the world we live in. How we decide to think will affect us emotionally, affect how we do things and how we feel physically. 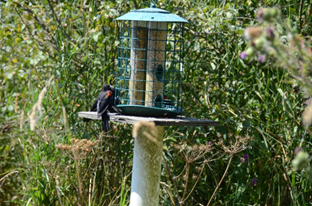 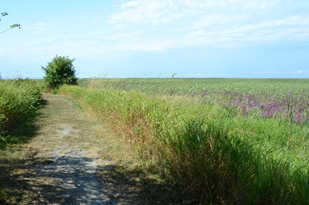 It is easier to get rid of bad habits in spring.

Bad habits like criticizing, blaming and complaining, are easier to discard if you notice the beauty around you.

So too is it easier to stop nagging, threatening and punishing. Somehow bribing people or rewarding them just to control them seems very trivial once one has really appreciated what spring has to offer.

Best of all enjoying spring cost us only our willingness to enjoy it.

If you haven’t tried this you will be amazed how your relationships blossom!

Introduction
Fellow Board Members, Ladies and Gentlemen this will be my last report and because I would like to, review some of what we have done as a corporation and thank some people my report will be slightly longer than usual.

Stepping Stones
I joined this Board when Canada was still considered a region of what was then the William Glasser Institute.

Around 2005 Basic training in particular and training in general began to slow down across North America.

By 2010 we had been asked to leave the William Glasser Institute as a region and establish ourselves as a separate organization.

In 2010 the executive met to discuss the transition process.  This was the first face to face meeting of the executive other than meeting at conferences.  At this time, we discussed the vision, mission and purpose of Institut William Glasser Institute Canada.  Changed our By-Laws and started the process of creating the necessary administrative processes that would allow us to continue as a corporation.

One of the consequences of this meeting was that the president also became, de facto, the Chief Executive Officer of the Corporation.  This in my view is not a good thing but it was necessary for financial reasons.  This load was lightened considerably when Jean Suffield agreed to take on the administration of Basic and Advanced Training and the paper work and vigilance involved in making payment of fees to what was then the Glasser Institute now William Glasser International.

As President
During my six years as president then, the following were some, by no means all, of the accomplishments of Glasser Canada:

It is clear that our role as a not for profit corporation is changing. The uncertainty of processes between WG International and Member Organization are slowly being worked out but remain a difficulty to date.

The need for a change precipitated a historic meeting of the Board. We met face to face for the first time in Regina in March of this year.

Our primary task will be to provide resources, encouragement, support and ideas for our members and possibly as well as for other organizations around the world.

This may be our primary source of income in the future.  Certainly it will augment the income we now receive from training.  I Jean Suffield the new president and all of the Board members well in their deliberations this year.  It may be the most important year yet in our changing organization.

Thank you
I could say much more but I think it gives you a flavor of where we have been and where we hope to go.

In closing I would like to thank a number of people.

First I would like to express my thanks to the Board Members for their work on the Board and for the time they have dedicated to it. I very much appreciated it.

I would like to thank Ellen Gelinas our previous president for her help and support in those first years; and for her work as the Canadian Representative to WGI and as Co-Chair of the International Conference held in Toronto in 2014.  Ellen’s buoyant spirit has often sustained me.

I would also like to thank Maureen McIntosh for her support generally and specifically for her help with the pre-conference training in Toronto at the International Conference. That help was greatly appreciated.

I would like to thank Jean Suffield for everything. I can’t begin to enumerate the help and support I have received from her. I particularly want to thank her as our Canadian Rep to WGI. I do not think the WGI Board will ever be the same and that I strongly believe is a good thing. I also thank her for her willingness to take on the presidency of Glasser Canada. It will be an exciting and challenging job.

Finally, I want to thank Nancy Grant for the endless hours we have spent together on the newsletter, the e-bulletin and the website. I think she not only did this as a friend but also because she believes passionately in the ideas of William Glasser and with Mona is one of our most productive faculty members.

As I said at the beginning. I have very much appreciated working with all of you and look forward to getting back to do some serious training in Greater Vancouver.

A nice birthday gift from the California State Senate that was presented on behalf of
Dr. Glasser during the graduation ceremony for those completing the Choice Theory Connection Program at California Institution for Women.

Dr. Glasser is commended for “lifetime of achievements and meritorious service to humanity“! 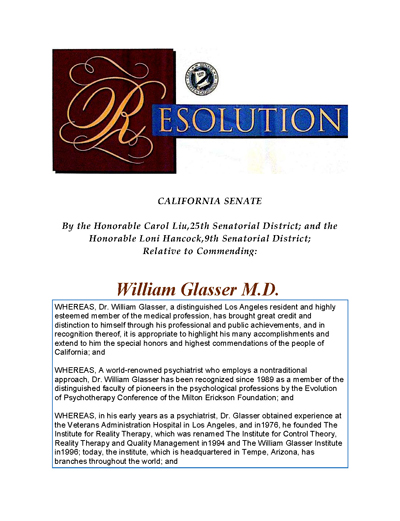 Click to view/download the award as a pdf file

The 2016 R.T. International Conference in Korea, at the Grand Hilton Seoul Korea
7-9 July, 2016
The Theme: Hand in hand for happiness 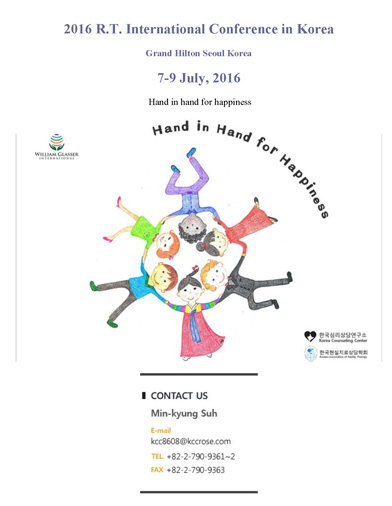 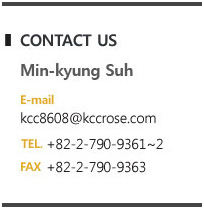