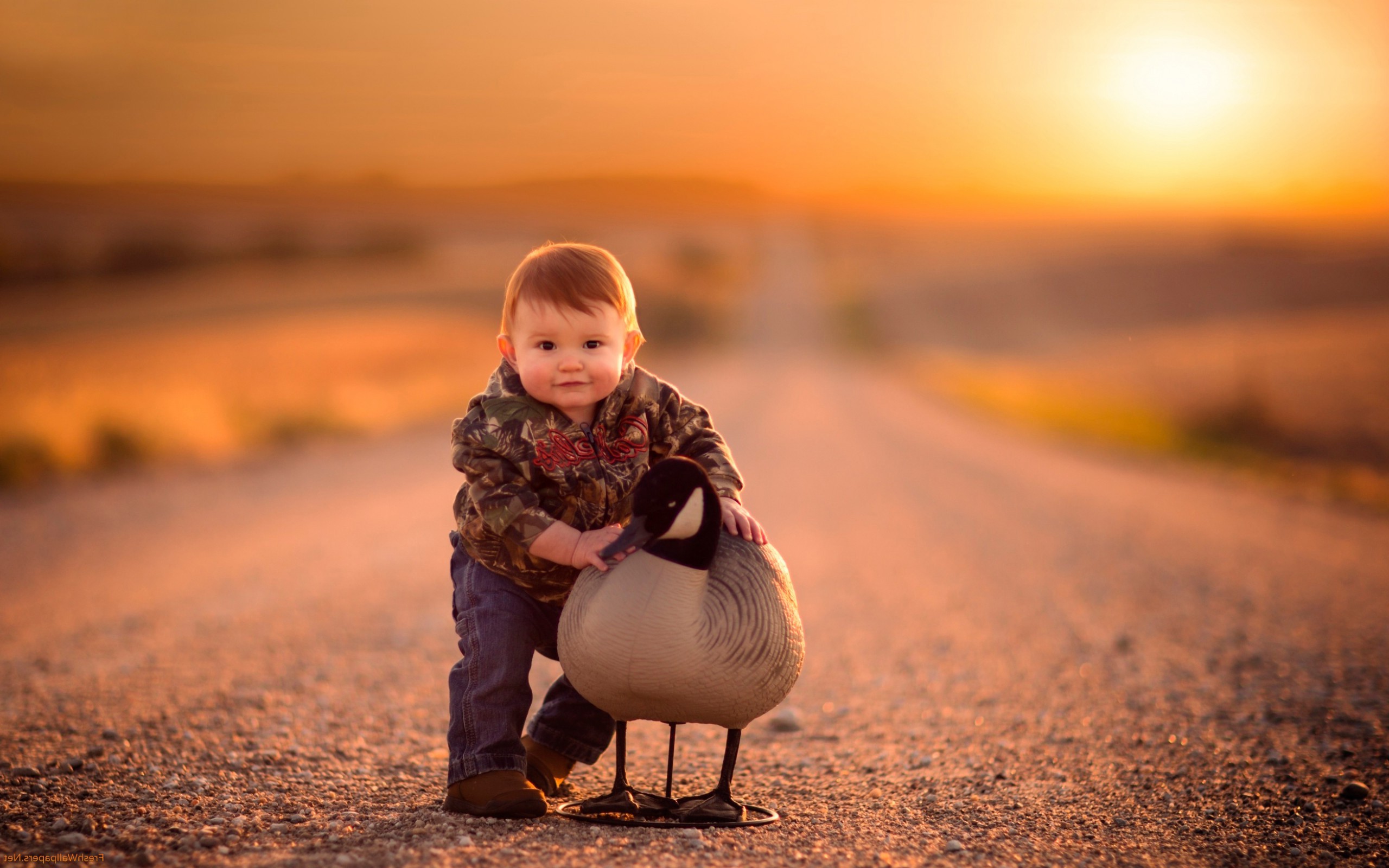 Meeting Our Expectation by Controlling Others

The following poem has been around since the 1960’s and it really speaks to Dr. Glasser’s work. All of his books and the training levels focus on helping identify the desire to boss and control in order to have our own expectations met by others. But the boy who liked to draw shows us the results of this popular way of being with others.

The second teacher, perhaps, took the Glasser training or read a book and aptly demonstrates the win/win of creating an environment where the boy is not wrong, is able to think and create his own flower. As the poem illustrates, the boy learns much more than how to draw a flower.